Did you know that over 90% of the serotonin in your body is produced in your gut to regulate the movement of your intestines?

Over the 5% is produced in your central nervous system – your brainstem to be exact, where it transmits signals between nerve cells in your brain.

Serotonin is often called the “happy molecule” but its functions expand well beyond that simple title.

Serotonin not only gives you those happy, joyful, and calm feelings, but it’s also responsible for some of your body’s most important functions such as sleep, appetite, and digestion.

What are the best serotonin nootropics to balance a so-called happy molecule? We present an overview of natural ingredients, stacking methods, and pre-made supplements.

How is serotonin imbalance manifested?

Serotonin imbalance is associated with a host of symptoms that can disrupt your mental, emotional, and physical health — even your quality of life. When you don’t have adequate levels of serotonin, it can cause a TON of symptoms:

You may be wondering:

“What makes me have low serotonin levels?”

There are dozens of lifestyle factors that can influence serotonin levels either positively or negatively.

But for the body to build this neurotransmitter in the first place, we need to get adequate amounts of dietary precursors — the building blocks of serotonin.

How to boost serotonin naturally?

Here’s how to help your serotonin levels:

If you believe you have serious depression, it’s important to develop a treatment plan with your health care professional.

But if you’d like a mood boost from time to time, or are just trying to be more productive at work, it’s worth remembering that your brain functions better with an adequate supply of serotonin.

Below are the best-known serotonin nootropics recommendations.

Just notice that some of them are not safe to take to naturally treat depression. 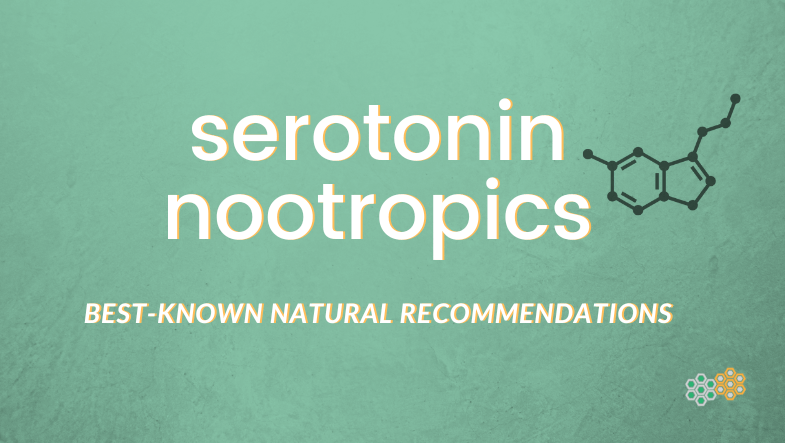 This essential amino acid is a precursor to serotonin and melatonin and niacin (Vitamin B3) in your body. Adding tryptophan to your stack can help boost your serotonin levels. And should help with anxiety, ADHD, depression, insomnia, memory loss, pain, and eating disorders.

Rhodiola Rosea is an adaptogenic plant, which is known to increase resistance to stress, making it easier to cope with difficult times. It gives a great boost to the body’s energy when used in smaller doses because it stimulates norepinephrine, dopamine, and serotonin, and they are all those neurotransmitters involved in establishing our circadian rhythm when we wake up from sleep. It can actually work in both directions – in higher doses, it becomes more of a depressant.

Omega-3 fatty acids in the brain are typically either docosahexaenoic acid (DHA) or eicosapentaenoic acid (EPA). DHA is thought to promote the activity of the serotonin receptor in the brain, making it more receptive to serotonin signals and thus boosting mood. Whereas EPA is actually thought to promote serotonin release in the brain. This dual approach is supportive of the important role of omega-3 fatty acids in the serotonin pathway. What remains unclear is why not all individuals see a positive effect following supplementation given such a clear pathway exists.

Vitamin D is known for its association with sunshine, and the fact that many of us are deficient. There are numerous studies linking this deficiency with low levels of serotonin and depression, and especially seasonal affective order (SAD), with strong evidence that supplementation may be beneficial. Vitamin D can bind, and promote the activity of conversion of tryptophan into 5-HTP and then into serotonin.

L-theanine supplementation has a positive effect on mood. So it is unsurprising to see that a direct link between L-theanine and serotonin and dopamine levels exists.

We do NOT recommend using these supplements for treating depression. But thought to include it here since it is promoted as a “natural antidepressant” that boosts serotonin.

This amino acid is naturally produced in your body. And synthesized from the amino acid tryptophan which we get from food. 5-HTP is the precursor needed to produce the ‘feel-good’ neurotransmitter serotonin. 5-HTP may increase serotonin, but it does so at the expense of your other neurotransmitters. Combining 5-HTP supplements with SSRIs, Tricyclics, or MAOIs will cause Serotonin Syndrome. And the side effects on their own are nasty. Or even deadly.

This plant has traditionally been used for mood disorders and wound healing. Today it’s used mostly as a treatment for anxiety, depression, and stress. St. John’s wort works like prescription SSRIs by preventing the reuptake of serotonin in your brain. There is the potential to dangerously increase serotonin levels if taken in conjunction with other serotonin boosters, and several quite serious side effects have been described

SAM-e is the naturally occurring amino acid methionine linked to the ATP molecule. It helps in the process of cell division and repair and the creation of neurotransmitters dopamine, serotonin, norepinephrine, and melatonin. This is why it is considered a powerful nootropic agent.

How to stack nootropics for serotonin?

“Ok great, I heard that eating turkey at Thanksgiving has a precursor to serotonin, right?….”

Foods such as turkey, nuts, seeds, and eggs contain tryptophan, an amino acid precursor to serotonin.

But there’s a problem…. Other amino acids COMPETE for absorption.

One of the BEST ways to naturally boost your serotonin is through a high-quality supplement.

Purified tryptophan sources or 5-HTP (the next precursor in the metabolic cycle) are more easily transported to your brain and don’t have to compete with the other amino acids!

The key to finding a GREAT supplement is to look for the precursor tryptophan, plus additional cofactors such as B vitamins, magnesium, and zinc.

PLUS it has the best quality Rhodiola Rosea (root) extract — adaptogen herb, traditionally linked to the resistance to stress.

“So where can I find a supplement like that?!”

In fact, we’re going to review two of our favorite off-the-shelf supplements. And the different methods they use to raise serotonin.

Serotonin Brain Food™ is an award-winning natural nootropic that contains all of those precursors and cofactors to serotonin. It makes the ideal addition to a healthy lifestyle.

How To Take Serotonin Brain Food™?

Please consult with a medical doctor before combining Serotonin Brain Food™ with other medications.

Take a serving of 2-3 capsules to support a positive mood, during situations of stress or irritability, or as directed by a healthcare practitioner.

Serotonin Mood Support is sold by BrainMD. The company is owned by Dr. Daniel Amen, a celebrity doctor who practices psychiatry and works as a brain disorder specialist.

True to its name, the company sells a variety of supplements primarily aimed to enhance brain function and promote brain health.

How To Take Serotonin mood support?

Take four capsules daily in divided doses just before meals, or as recommended by a nutritionally informed physician.

Like anything in life, too much isn’t necessarily a good thing. In extreme cases, high levels of serotonin can result in a DANGEROUS condition called serotonin syndrome.

“So wouldn’t taking a serotonin supplement put me at risk?”

Serotonin syndrome is most often the result of medication use or complication, and while natural supplements have been shown to increase serotonin levels when taken as recommended, the risk of excess is very low.

Can dopamine and serotonin be taken together?

If you’re taking the natural precursors and cofactors for the specific neurotransmitters like dopamine or serotonin you’re not forcing your brain into that state. If you already have enough dopamine/serotonin, you are not going to produce more.

Dietary supplements are designed to be taken (or stacked!) together. If you need to take them that way, they will not cause side effects, bringing you the benefits. Otherwise, putting the stacks together without knowledge and need won’t be helpful or may benefit you only in the short term.

Brain chemistry and emotional states are an incredibly complex field it’s one we’re continuing to learn more about every year.

However, we do know that serotonin does play a key role in our ability to feel calm, relaxed, and happy.

Serotonin support supplements contain solo or multiple ingredients like vitamins, minerals, and amino acids. They are involved in the metabolism of that respective neurotransmitter. You are not directly ingesting or manipulating that neurotransmitter.

By supplying your body with the nutrients it needs to metabolize this neurotransmitter, it can achieve optimal levels naturally.

Nootropics that boosts your brain power

Find nootropic stacks that give results

▶ Stacking nootropics at your own choice

▶ The Best Nootropics For Studying And Learning

▶ The Best Nootropics For Mood And Stress 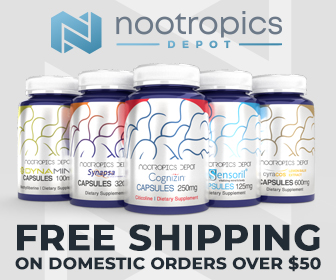 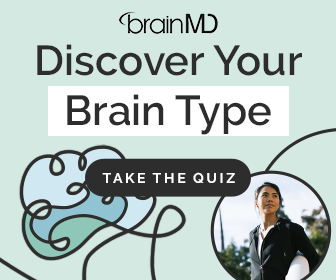 Book of the week 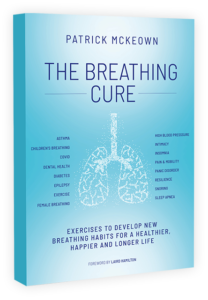