Bacopa Monnieri is truly remarkable herbal nootropic that finds its place in many brain supplements. It is said to have an immune strengthening, nerve strengthening and intellectual performance stimulating properties. Though Bacopa is Ayurvedic medicine traditionally used for various maladies and for rejuvenating the organism, it is best known as the nootropic. Bacopa increases the power of the mind, improves all mental aspects, including understanding, remembrance, and recollection. Three millennia have passed since the ancient schoolars used it to memorize lenghty hymnes.

Nowadays, Bacopa is being clinicaly testified to possess long-term cognitive effects. Unlike other adaptogenic nootropics, Bacopa true value is to perform on cognition by increasing the growth of nerve endings, also called dendrites.

Bacopa thus enhances underlying brain structure rather than only manipulate neurotransmitter levels for short-term potency. Though, it is also a regulator of the main neurotransmitters in the brain – acetylcholine, serotonin, dopamine and GABA.

Bacopa Monnieri plant may also help to protect the brain by reducing free radicals and oxidative stress. It has neuroprotective effects. As a neuroprotective agent, it contains active substances bacosides, which exhibits the remarkable vitality supporting effect.

Brahmi increases cerebral blood flow, delivering more oxygen, nutrients, and glucose to the brain. It is also an excellent source of vitamin B complexes involved in the mechanism of food conversion into energy.

There is only one catch. You’ll need to make a proven 6-12 weeks of commitment for a true cognitive enhancement that this wonderful supplement provides. The Bacopa Monnieri benefits will be improved word recall, increased attention, boosted memory, improved focus while learning, and it will help your mood and lower the heart rate.

''I'm old enough to be retired, and I believe Synapsa is helping my mind function like it did 20 years ago. I feel more alert and clear headed, and I can concentrate for longer stretches. Before Synapsa, I would read for an hour, and my mind would start to wander and get fuzzy. Since taking Synapsa, I can now read for seven hours at a stretch without losing concentration.''
Georgia
''I was taking these during an intense period last year with lots of scheduling personal meetings with clients and remembering names, dates, numbers, etc. Helped tremendously, my colleagues kept asking me what time what meeting was and with who, and I could just "pull it up" from somewhere.''
Ed
''It surely makes me remember things MUCH better. not so much on working memory but things like phone numbers and addresses. I remember pretty much every phone number the first time I hear it. This thing is legit . I take bacognize and synapsa, 5 pills each daily.''
Moohyun "Unji" Roh
''My wife really likes Synapsa. She's only been on it for a week, but has observed the following : increased get-up-and-go, motivation, clear mind, improved focus. No diurnal lethargy whatsoever on 1 caps/day.''
Marc

Nootropics Depot is a trusted vendor for ethics, purity, education and safety of their products. 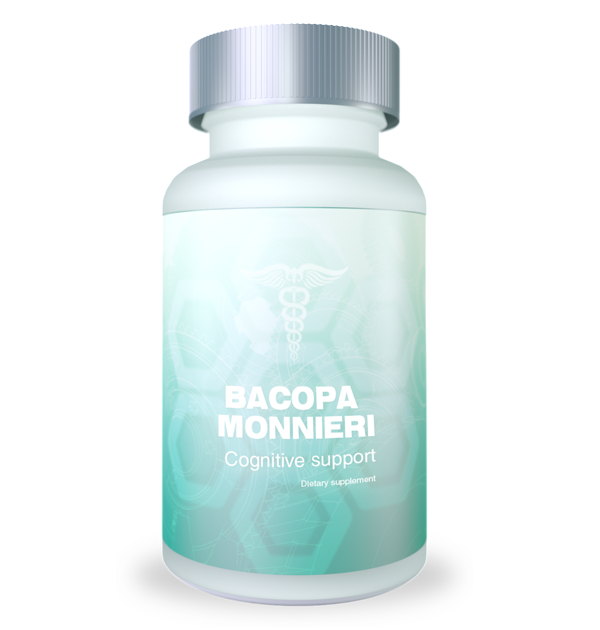